Here’s most of my old cars and motorcycles.  You have to realize that back in the “old days” we didn’t have the cameras or the number of cameras that we have now.  So many of my old cars have been lost to everything except memory. 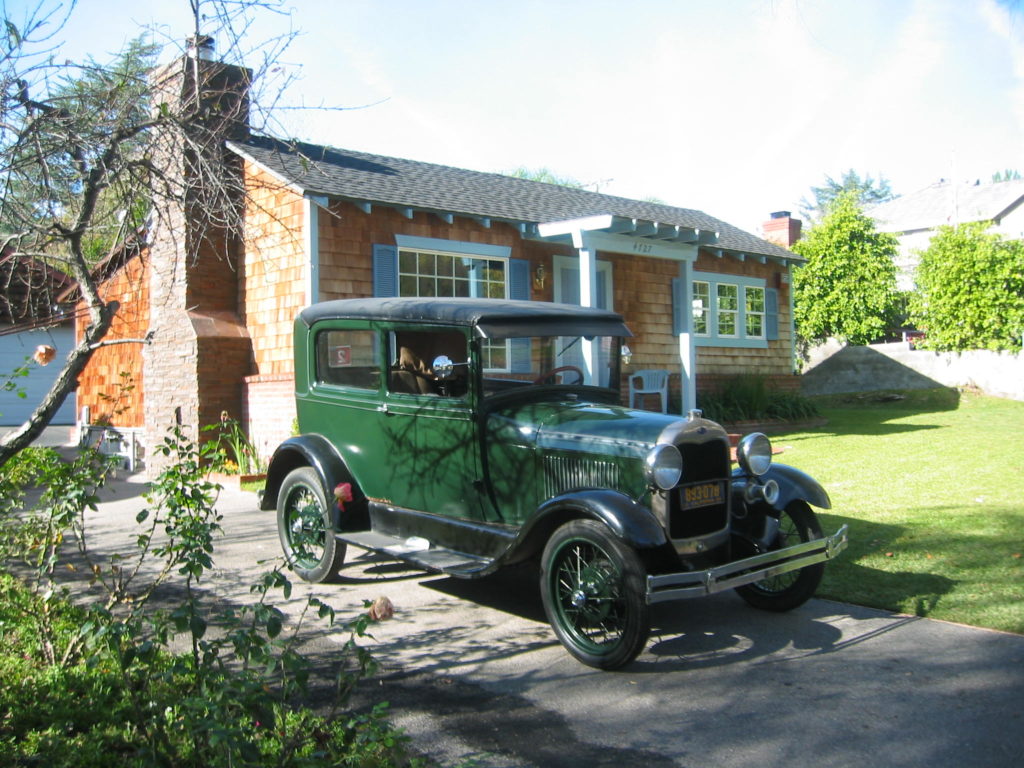 1958 Benley 125 cc road race motorcycle that I restored which would be worth a bloody fortune today!, 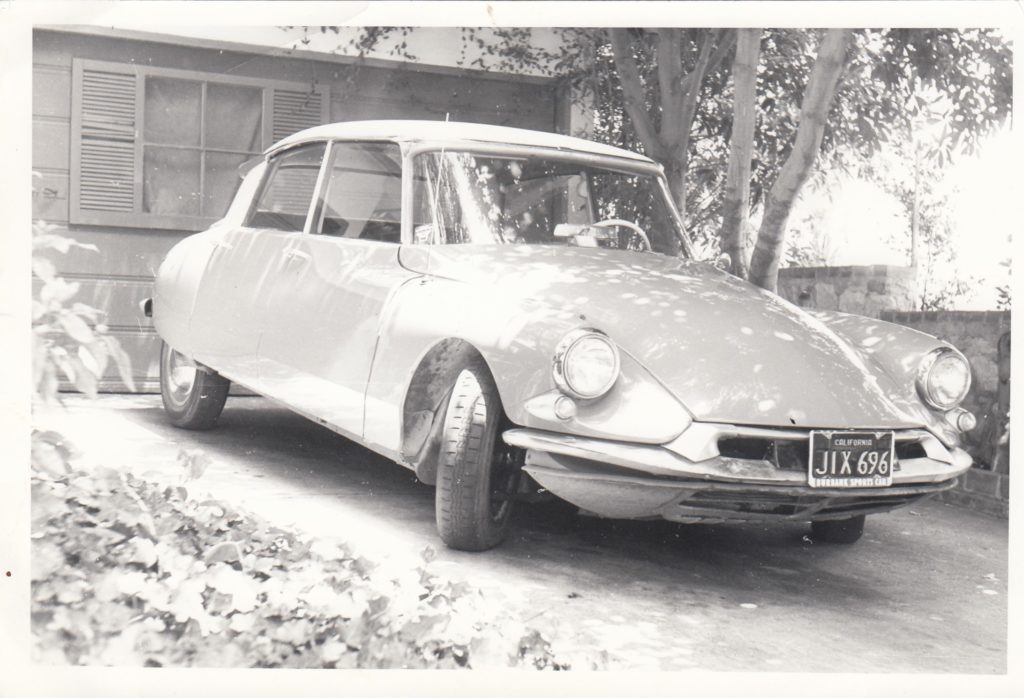 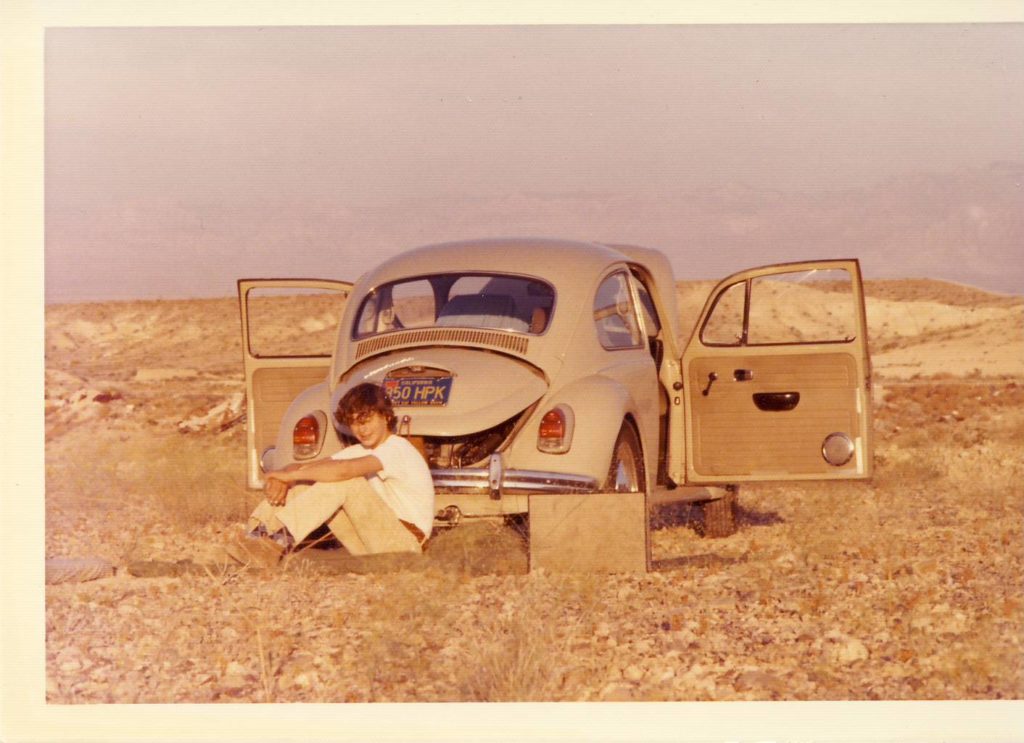 1968 VW Bug & Terry on a road trip.
Bill Eggen wrecked it & I bought from the insurance company, cut the front half off and welded on a new front end from another VW bug.

Some of these cars and bikes were classics and unique and that would be worth a veritable fortune today. 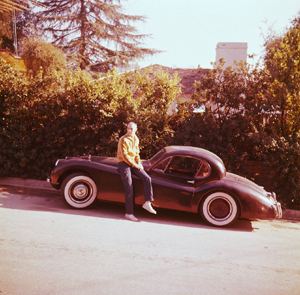 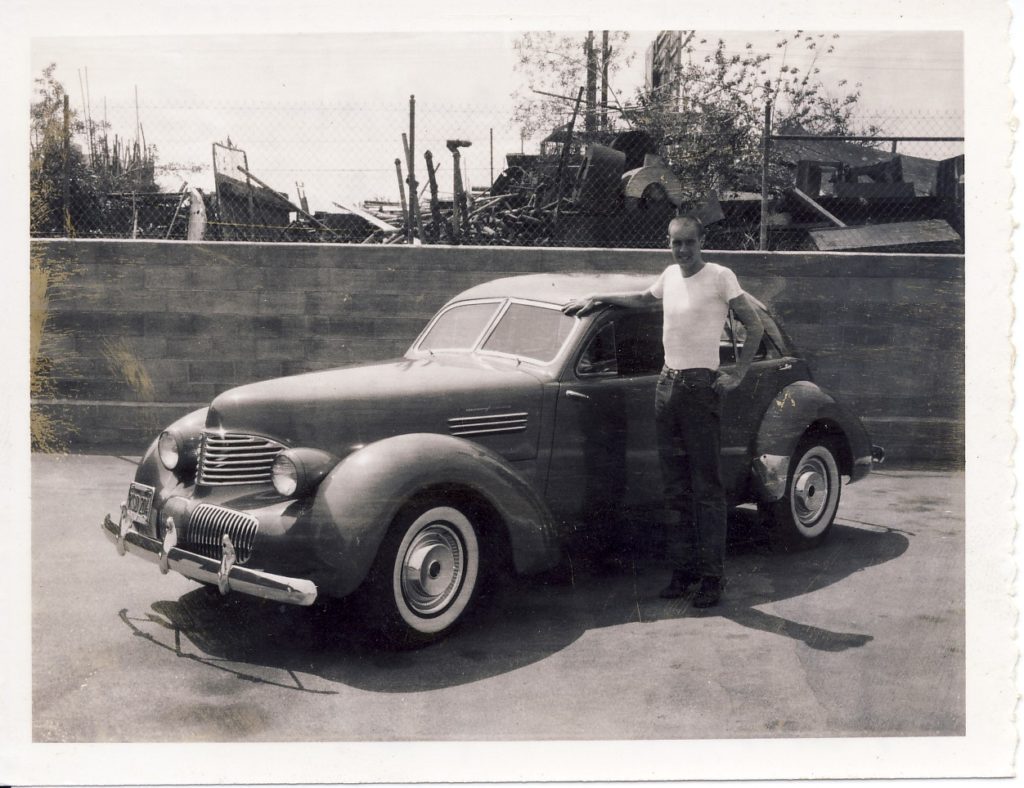 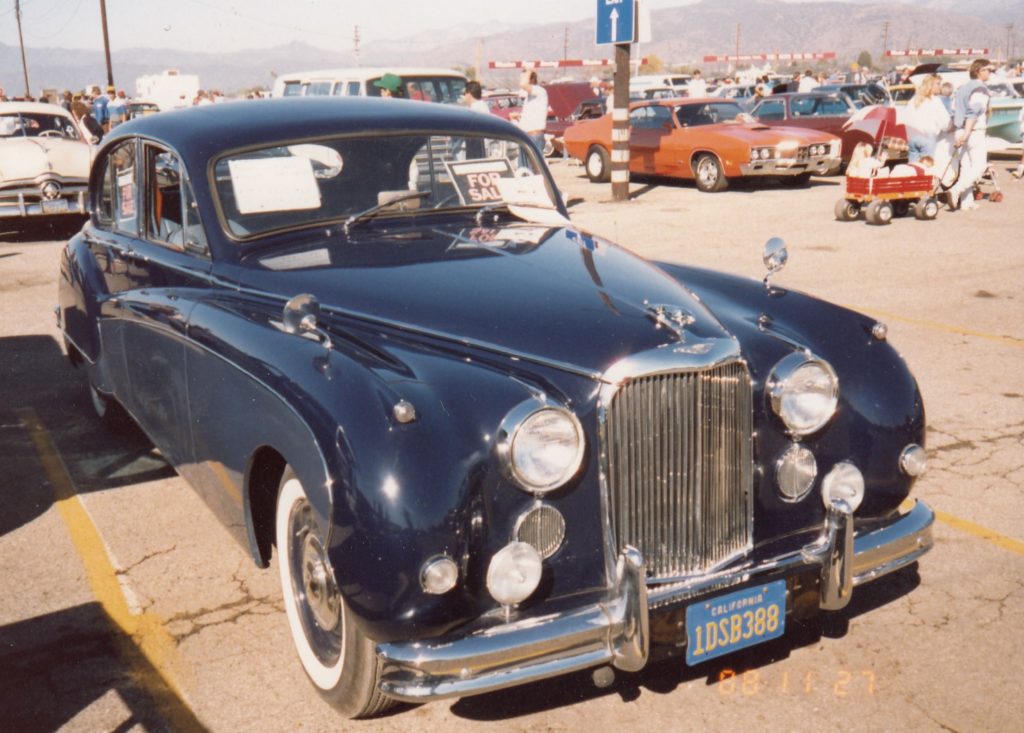 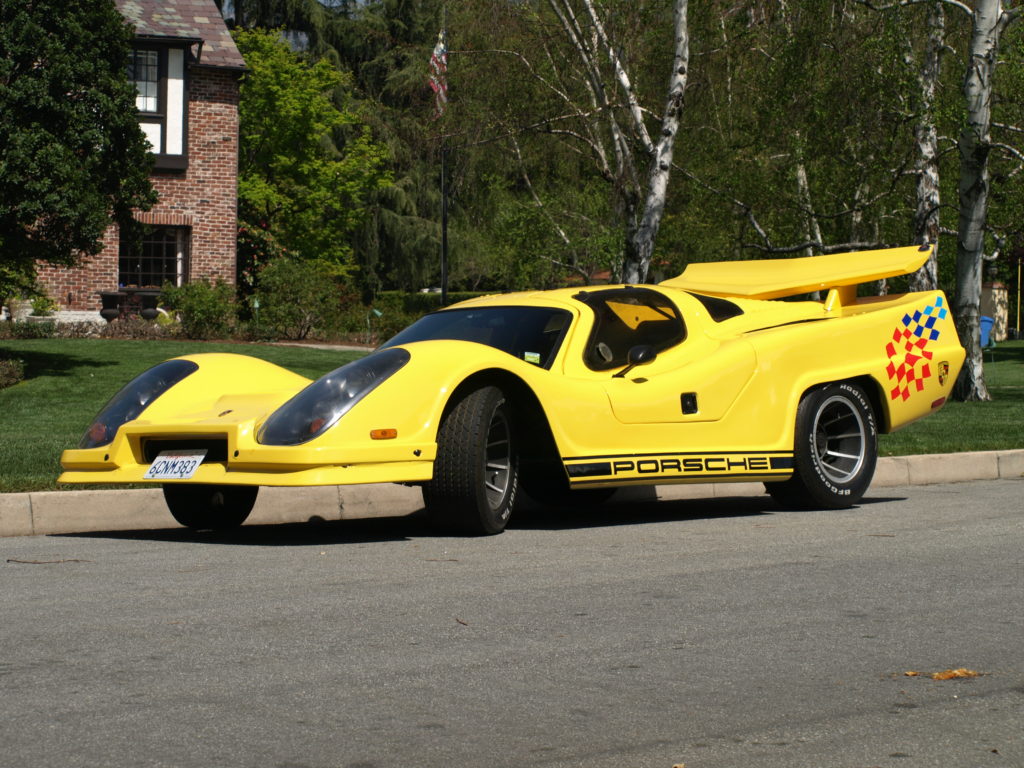 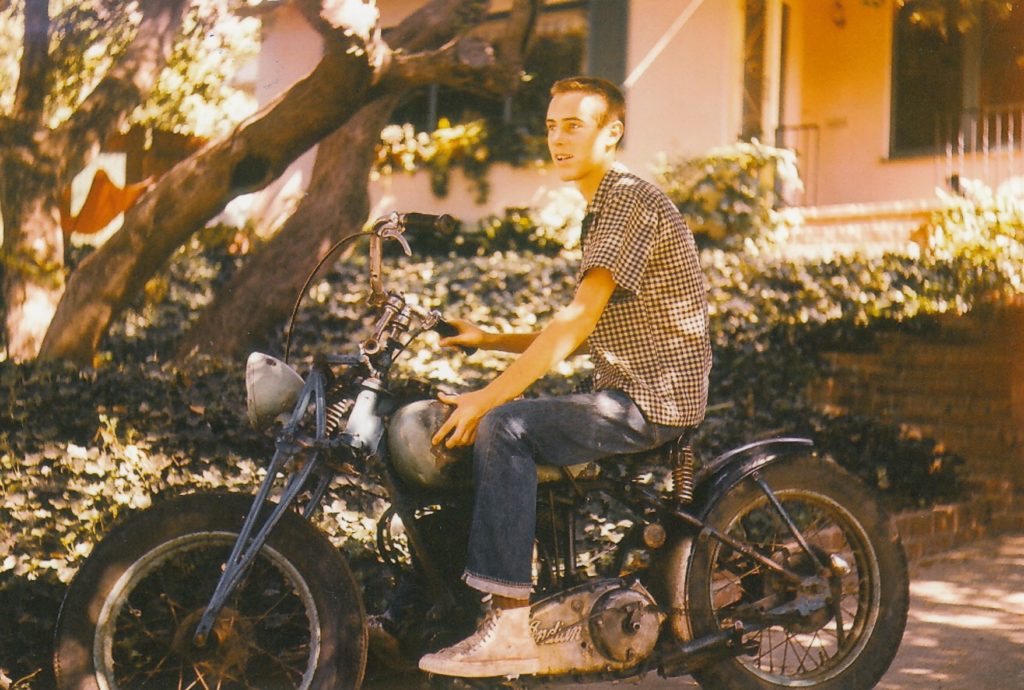 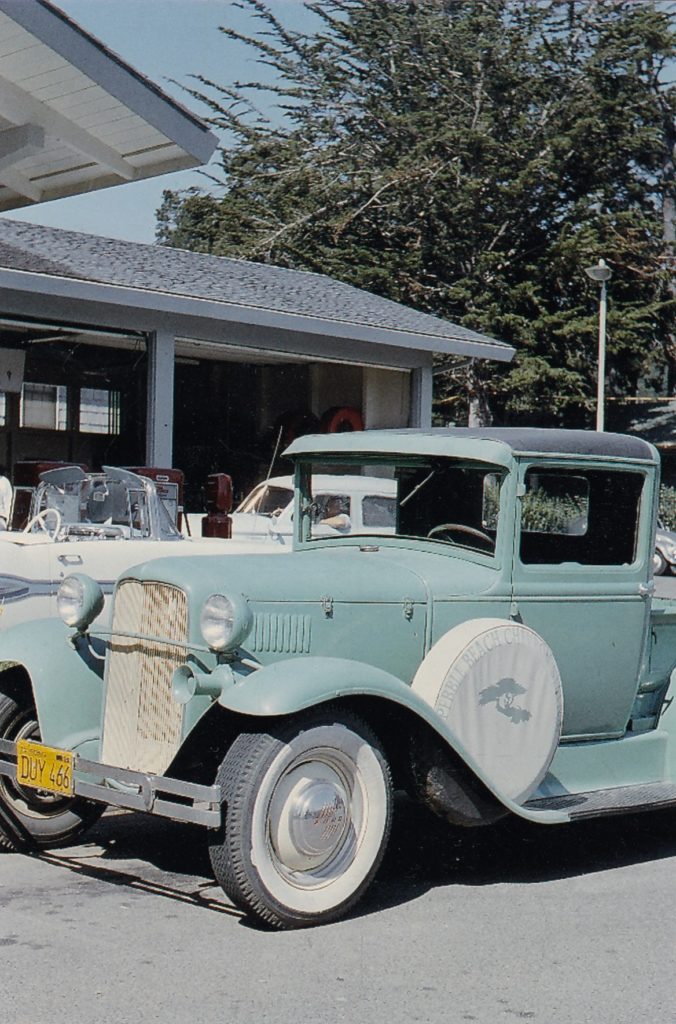 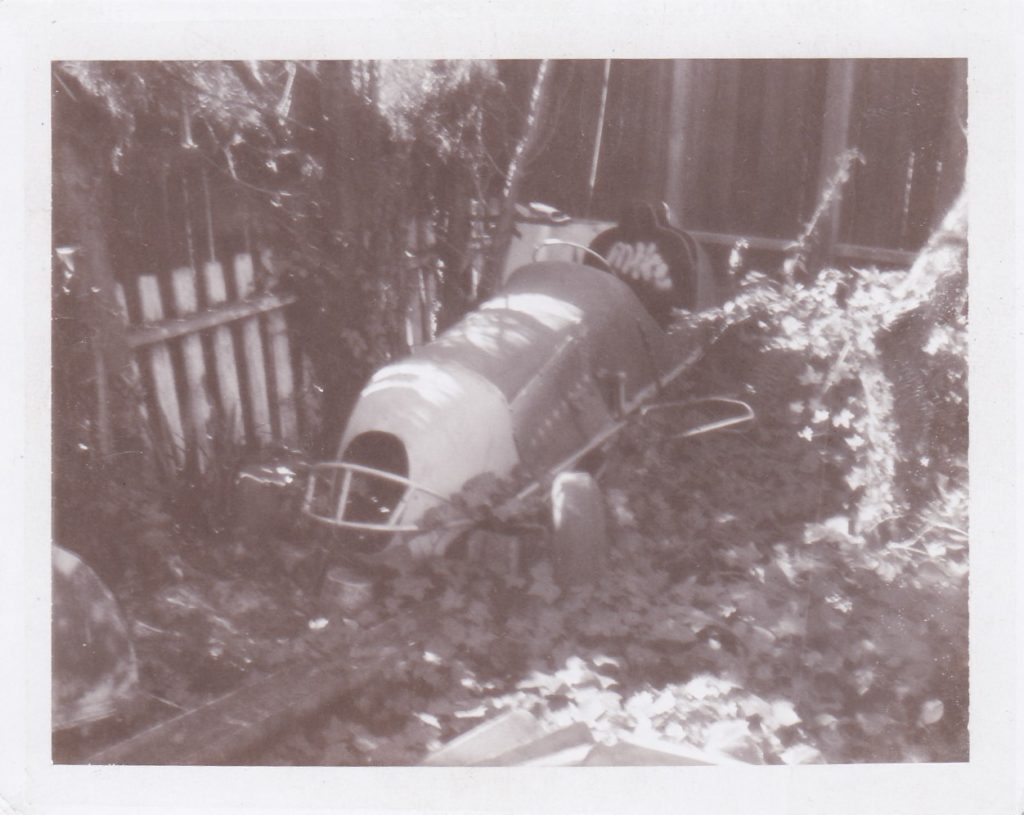 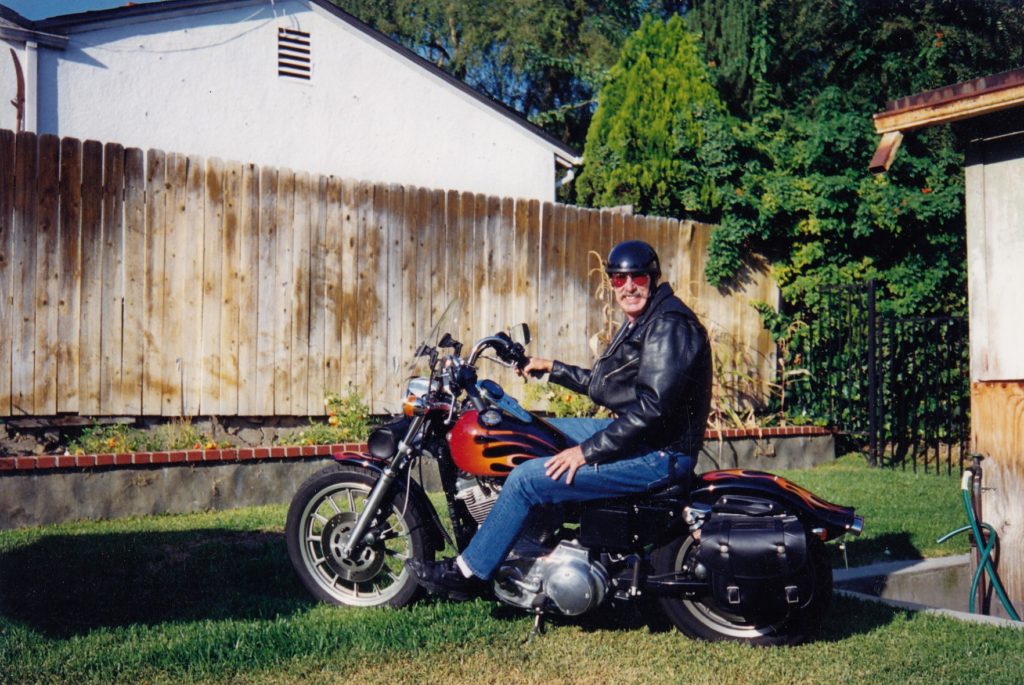 Harley 883 Sportster that I turned into a “big bike” look. 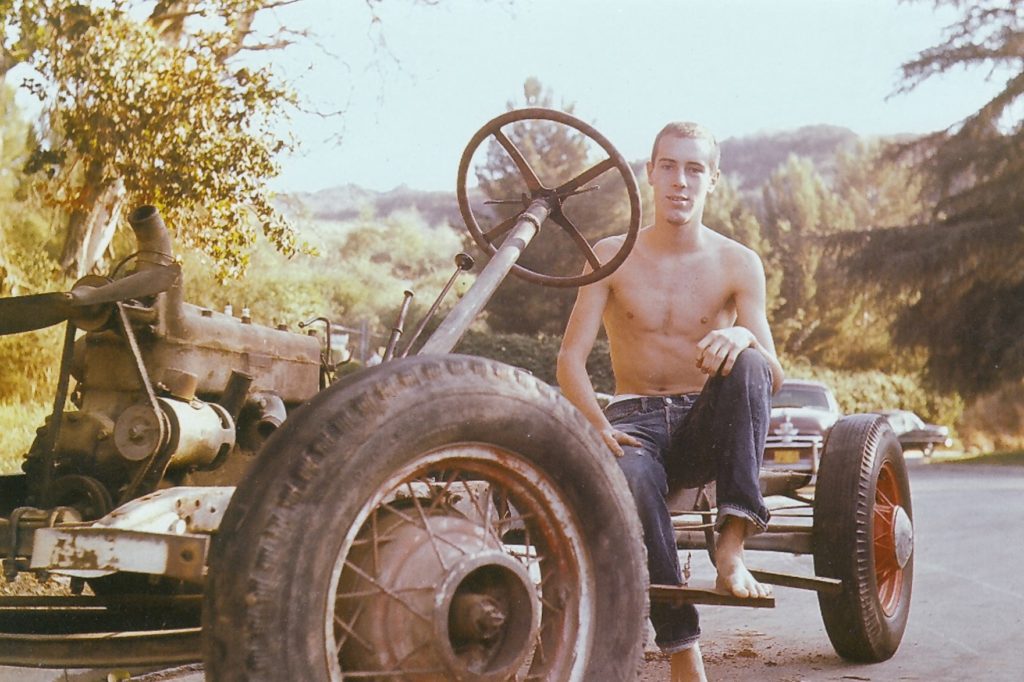 I was way skinny back then,,,, this is a Model A chassis that we built into a hot rod.  No photo of it finished. 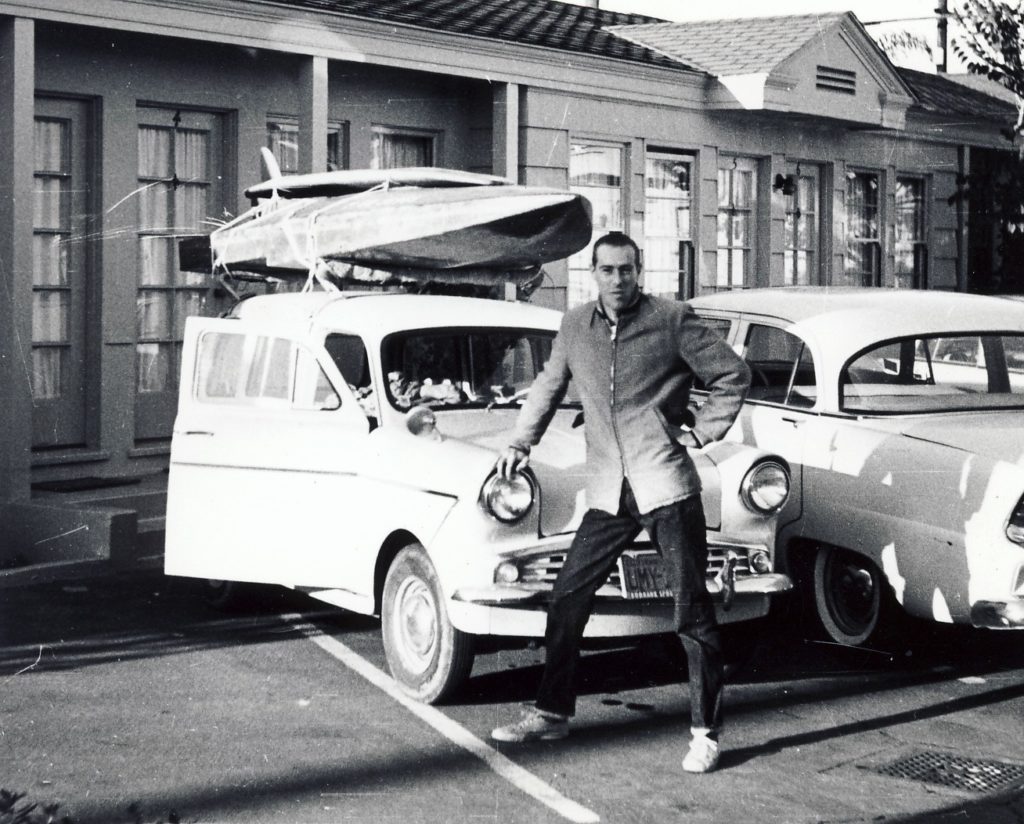 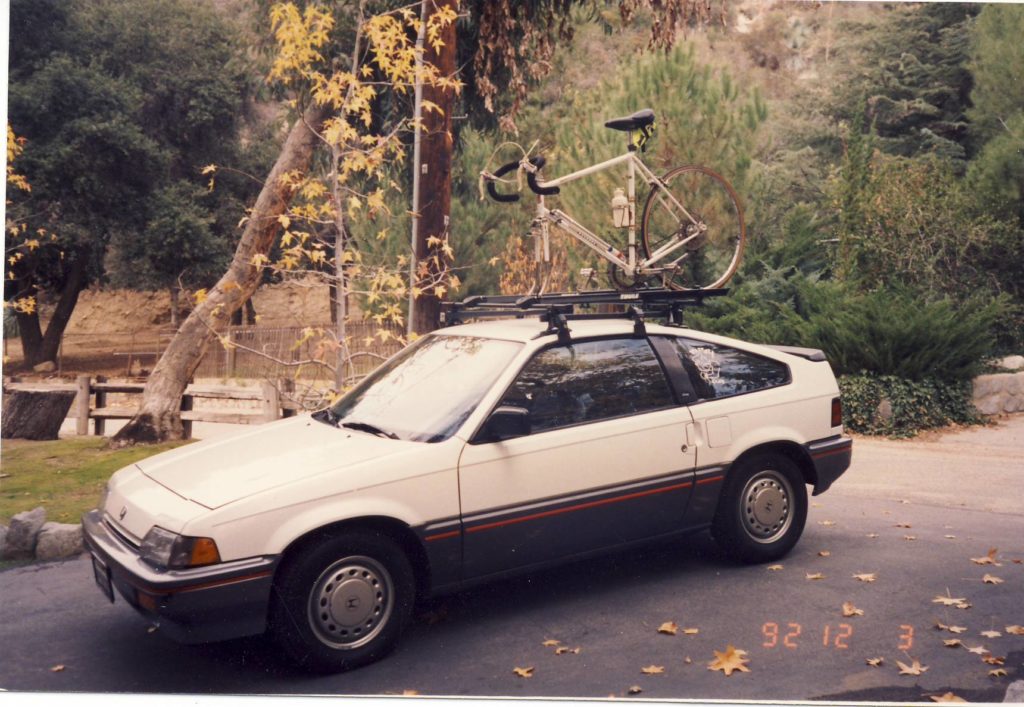