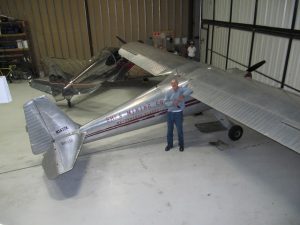 Here’s the story of my flying.  It all started when I was 13 years old.

I had an overwhelming fascination with airplanes, beginning when mom & dad used to take me to the restaurant on the second floor of the old Lockheed Airport Terminal [now known as Burbank Airport] that had big windows looking out on to the runways so I could watch the airplanes land and take off.

I started flying lessons in 1953 at age 13.  I had two paper routes and mowed lawns for .25 cents each [no power mowers back then!]  Every time I got $7 saved up I’d ride my one speed Schwinn bicycle the 6 miles out to Grand Central Airport in Glendale.  I’d walk into the Glendale School of Aeronautics, put my $7 up on the counter, and tell the guy that I wanted a flying lesson.  He’d say “Sorry, but you’ve got to have a note from your parents.”  I’d whip out my note, written by my friend Gerard [who was also 13], and off we’d go on a lesson.

65 Hp Aeronca Champs, no radios back then, and the “practice area” was right over Hollywood!  I hung out a lot in the control tower where the guys would let me “work” the lights.  “Ok, give him a green”, etc.  I was in hog-heaven!

Incidentally, the tower and terminal building is still there!  You can see it just south of Sonora Avenue between San Fernando Road & Victory Blvd. 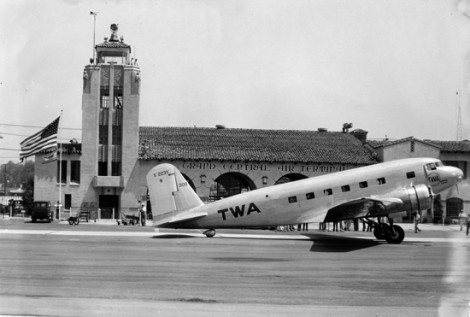 I was what was called an “airport rat” back then.   Airport rats were us kids who hung around the airport begging rides, washing planes, and dreaming of learning to fly.  Sadly, “Airport rats” don’t exist anymore.   Kids today are more into computer games, cell phones, social media and drugs. 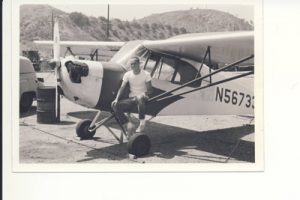 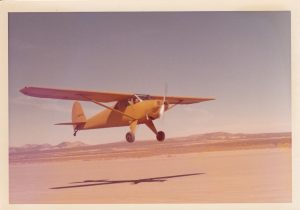 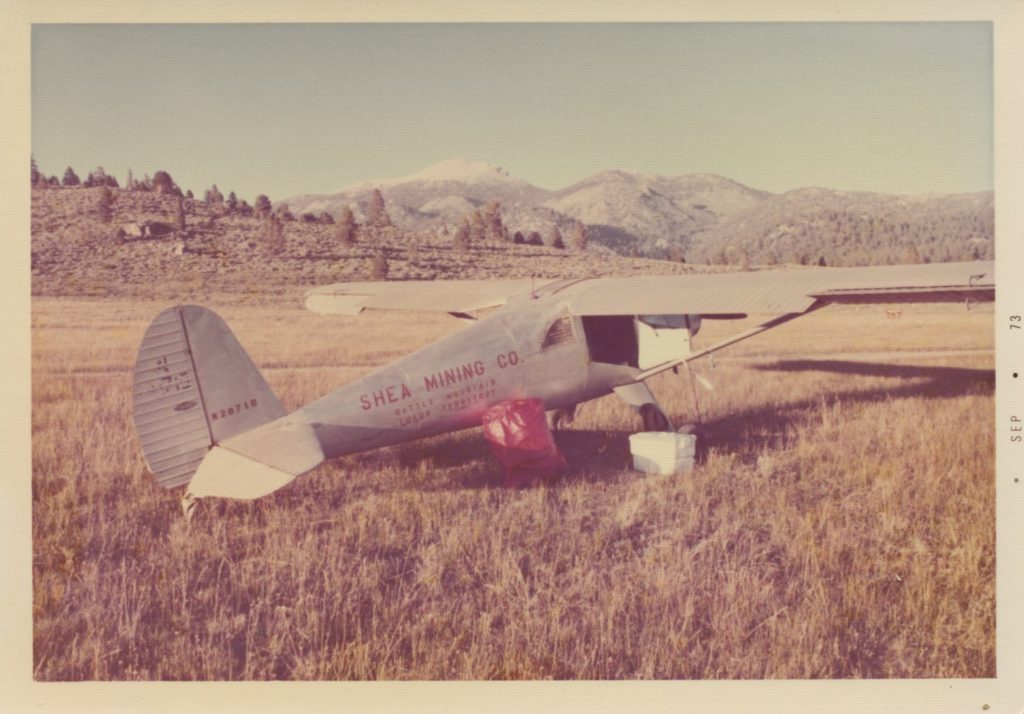 After that I bought a 1964 Cessna 150 with a 150 hp Lycoming engine conversion and flew it into Monache Meadows [8,000′ elevation], Templeton Meadows [8,600′ elevation] and Tunnel Meadows [9,000′ elevation] for 10 years until the fucking Forest Service and Sierra Club closed all those airstrips. 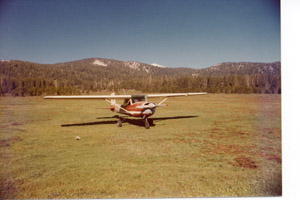 After the Cessna 150/150 was sold I bought a 1962 Cessna 182 with long range tanks.  I owned this plane for 25 years, flew it back and forth to my second home in Ketchum, Idaho every other weekend, except during the winter, for those 25 years.  The flight was four and a half hours from takeoff at Whiteman to landing at Sun Valley, non-stop.  With the auto-pilot coupled to the GPS, all I had to do is snooze the whole way.  And I did. 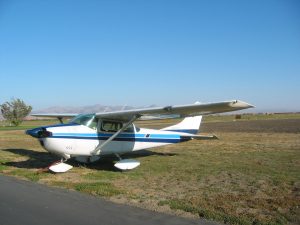 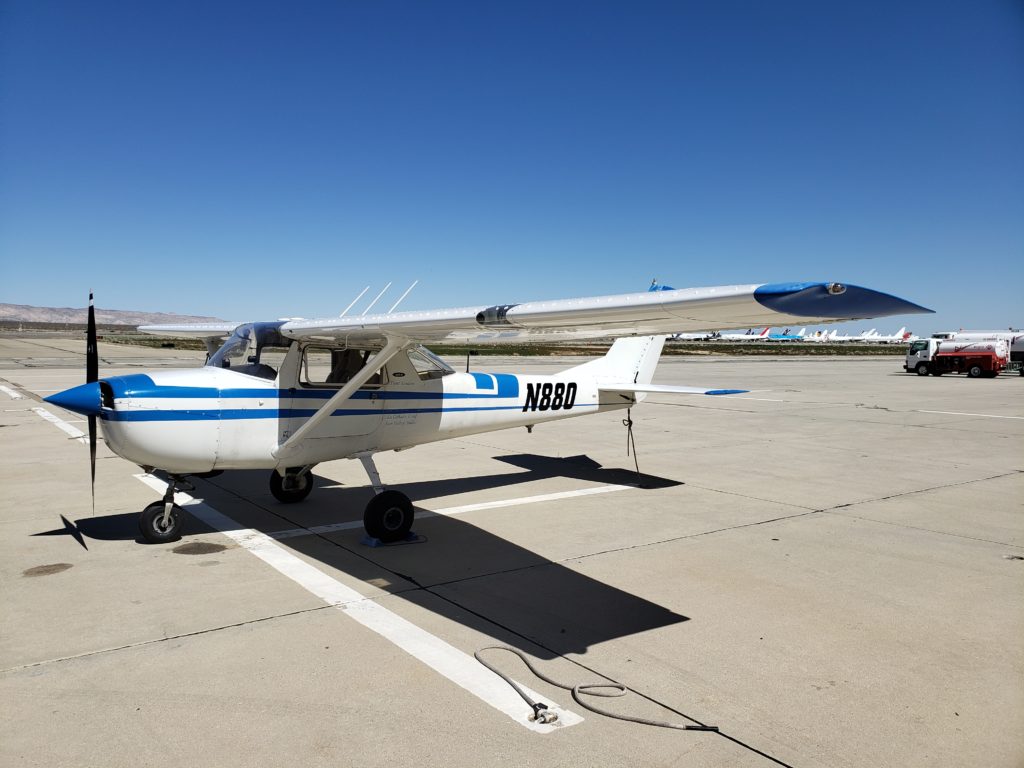 One of my “bucket list’ things is to learn to fly a real Boeing 737.  In that regard I took a very intensive ATOPs “ground school” and simulator course in at the Continental Airlines Training Center in Dallas, Texas.   Three days of learning all the systems, controls, and instruments in a 737.  The forth day was simulator time in a 3-axis simulator.

My next step is with an instructor which I’m doing now.   In this video I’m in the left seat “flying”, my instructor is in the right seat “monitoring” to make sure I don’t screw it up.  This is an approach into LAX which started over Pomona about 10 miles east @ 6,500′.

I’m continuing to learn the to fly the 737, and weather permitting, I fly my own plane every chance I get.